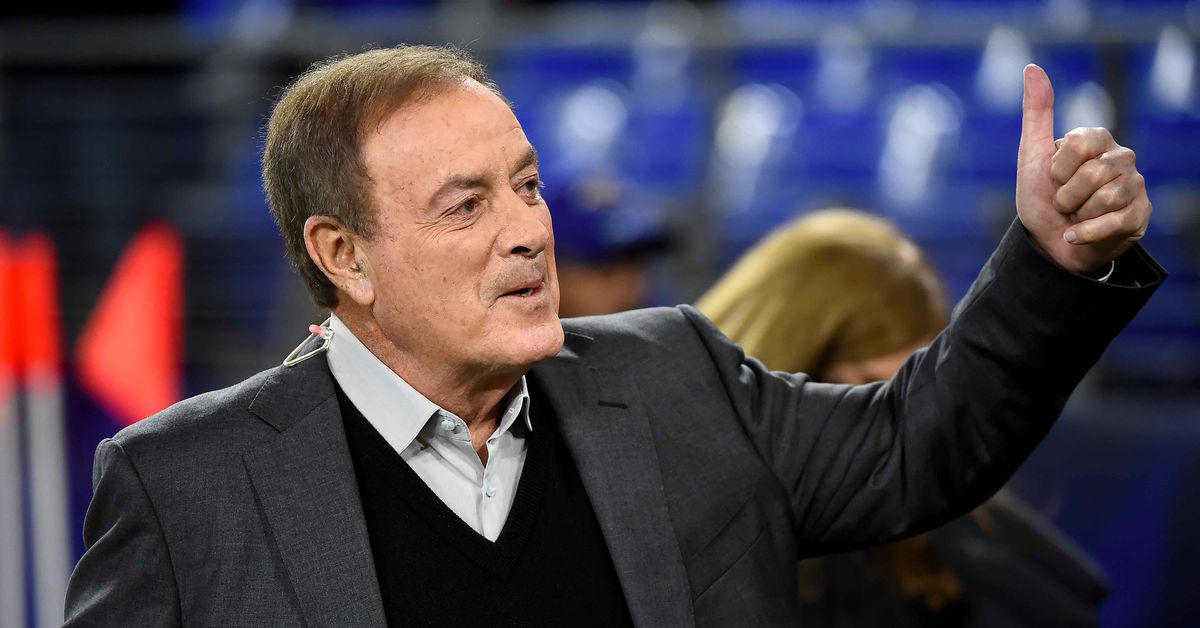 “Over the past 36 seasons, I’ve been on the mic describing some of the most magical moments and games in NFL history and look forward to many more,” Michaels said in a press release. . “This is the new frontier of sports television and being part of the launch at this point in my career is both exciting and empowering. The NFL is the king of unscripted television and I look forward to joining Kirk in delivering fans of the more dramatic episodes on Thursday nights this fall.

Well, I guess Al may have the unique honor of calling Thursday, Sunday and Monday Night Football during his illustrious broadcasting career.

This news comes as no major surprise considering that Michaels’ contract with NBC was up and he is 77 years old. Tirico has been widely touted as Al’s heir apparent on the NFL’s prime-time staple show since he left ESPN for NBC in 2016. This will remove Michaels from the Super Bowl rotation, but he’s called 11 of those games — sadly, two of them are Seattle’s. Seahawks fans would love to forget – so I think he’ll be fine with that.

It’s been a whirlwind offseason for broadcasters who have changed scenery. Michele Tafoya retired from sideline reporting to get into politics, Joe Buck and Troy Aikman both left FOX to become ESPN’s new Monday Night Football team, while Brian Griese left ESPN to become coach of the quarterbacks for the San Francisco 49ers.

It’s not yet known whether or not Marshawn Lynch will be part of Amazon’s shows, as reported.