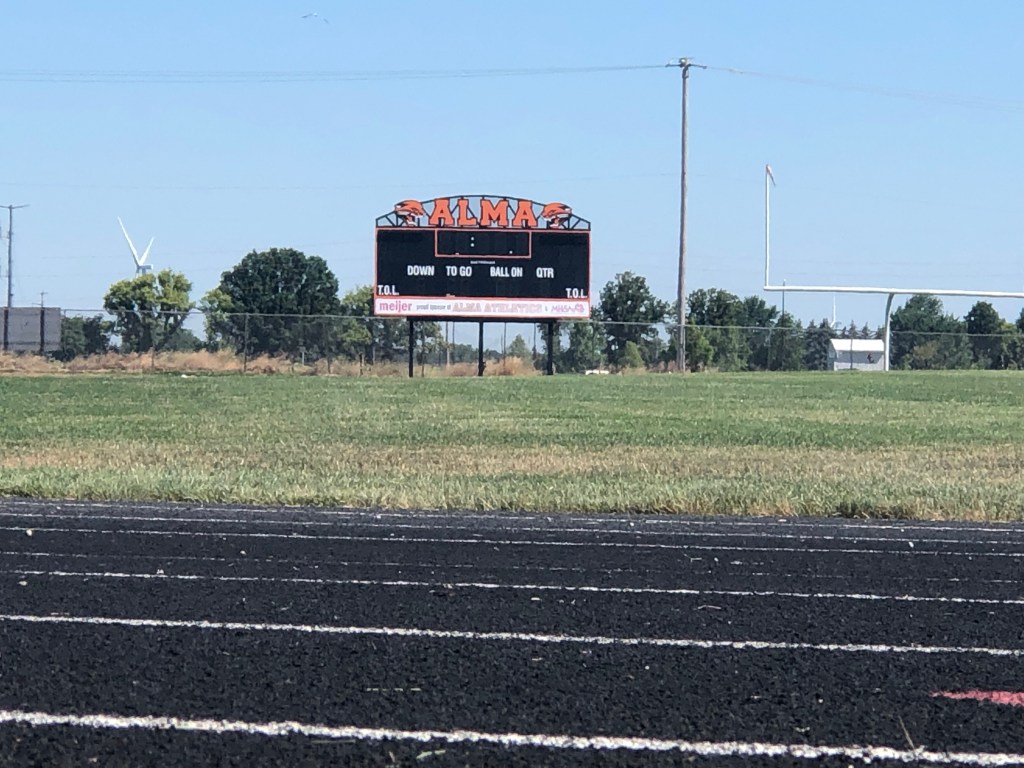 Lots of repairs, so much so that it now makes sense to replace the grass pitch with a new grass pitch at some point in the not so distant future.

Just last week, a campaign began in Alma to raise funds for a new field at and on the Don Miller Field. It’s called the “Panther Pride Project” and hopes are to raise $1 million by next year, if not sooner, to replace the current grass pitch with a grass pitch.

Ideally, hopes are to have the funds raised and the new grass pitch in place by the start of the 2023 preseason football season. Still, for now, is that a big if?

This campaign gained momentum after it was announced that more than $100,000 in field drainage repairs were needed heading into the 2022 fall season. Last fall, the grass field at Alma was in such bad shape in week seven of the regular football season that many games had to be moved due to field conditions at Don Miller Field.

Historically speaking, the Alma football field was built in 1970 when the high school opened. No one is sure if his drainage field has since been updated and chances are it hasn’t, so the recurring drainage issues have become just that. At the time of its opening, only nine or 10 games were played there each year, a number that has grown exponentially over the years.

Doug Yarnell, Alma’s longtime sports ambassador, is leading a four-person committee looking into the problem and, for now, the only long-term remedy is to make the transition to grass.

It’s become a trend in mid-Michigan and across the state, as Clare, Ithaca, and Mt. Pleasant high schools have all transitioned to turf in the past decade. Additionally, schools such as Ovid-Elsie, La Coruña and Bay City John Glenn all switched to grass this summer as the 2022 season approaches.

To date, Yarnell said around $300,000 has been raised and the hope is to have all the money in the bank as soon as possible so construction can begin next year.

Whether or not that materializes is waiting to be seen though.

Alma athletic director Steve Humm said Alma High School’s website will have a fundraiser link in the near future for those who want to help.