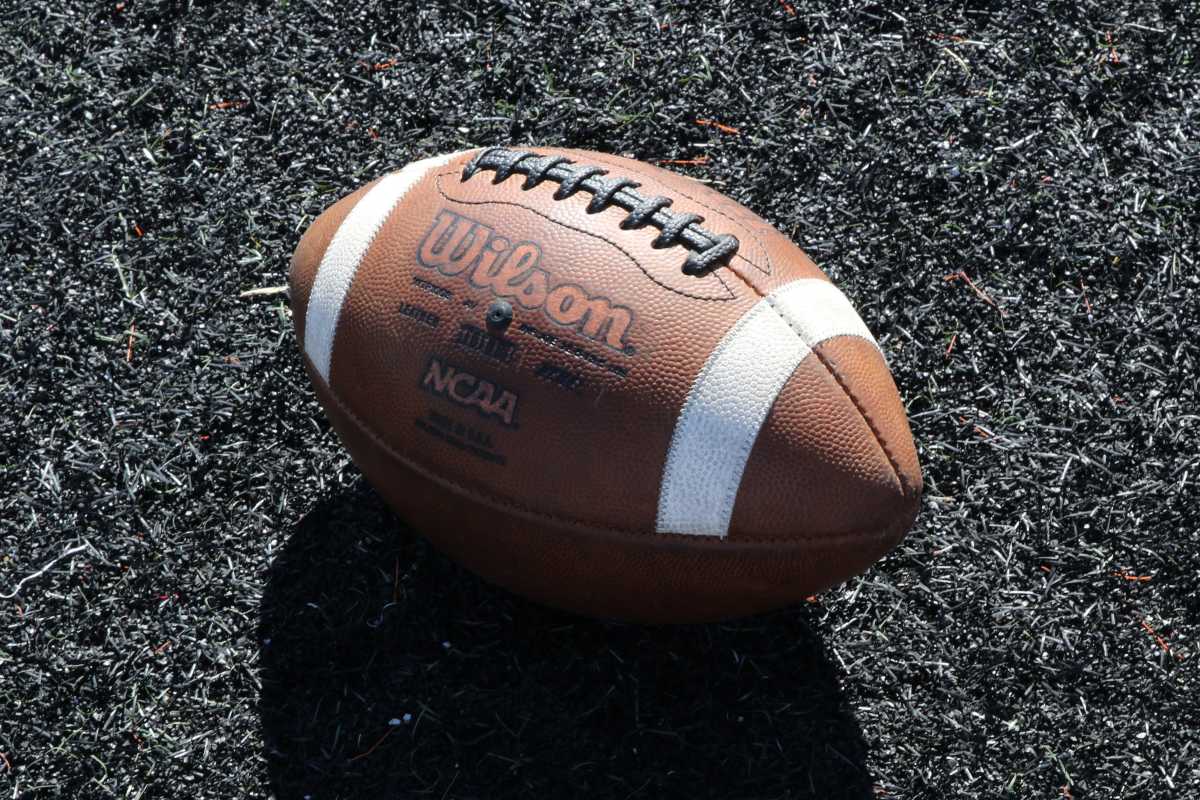 The Renegades are looking to snap a two-game losing streak on Sunday when they take on Paterson U.

They started the year with three straight wins, including shutouts against the Bridge Hawks and the Shnow Tribe. It was a good start, but it was halted by back-to-back losses to the Buzz and Paterson U.

The Renegades struggled to stop the bottom two teams as they gave up a combined 70 points while scoring just 18.

Paterson U, however, will be looking for a fourth win of the year as they bid for their third successive league championship.

Paterson U started the year with two easy wins over the Gators and Shnow Tribe, but lost a close 50-48 to Trenton BIC on April 10. Two weeks later, they would drop their second straight game against Rare Breed, but bounce back with the win over the Renegades.

On Sunday, they’ll look to do it again and sap the Renegades’ playoff hopes.