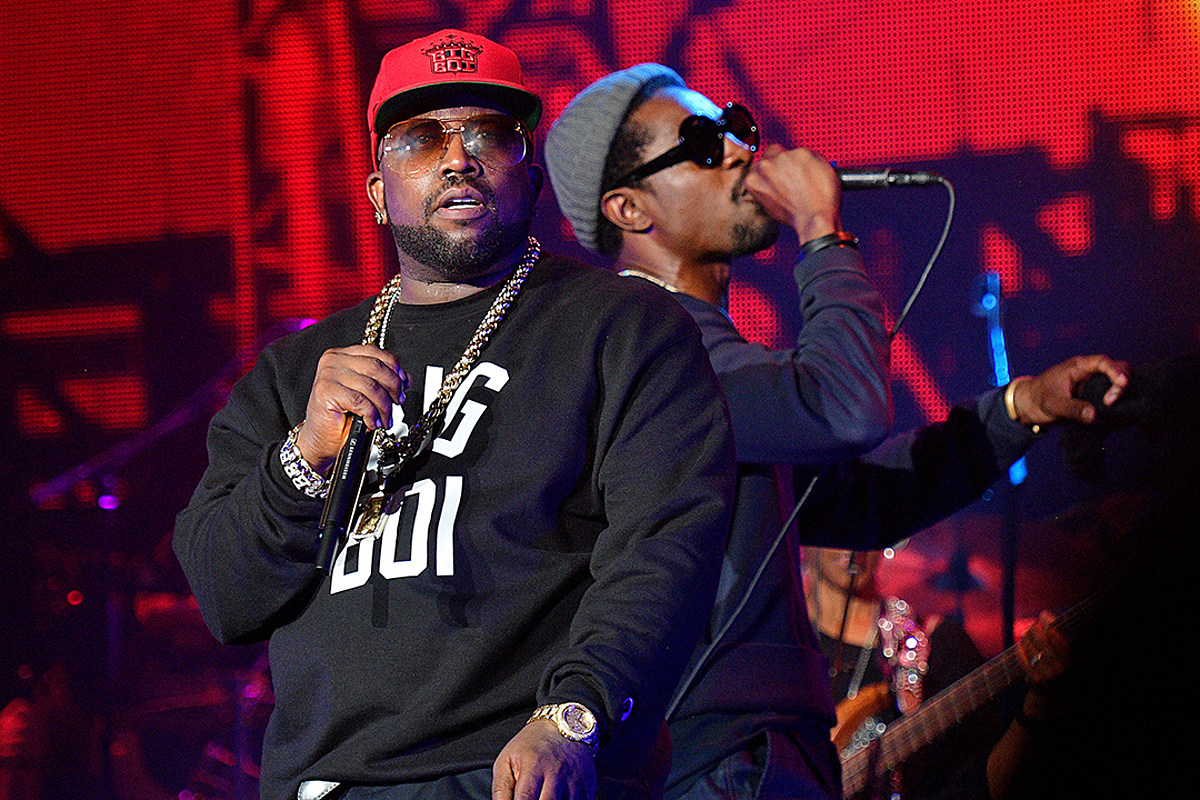 An OutKast reunion is a moment that hip-hop fans have been waiting for. Recently, the rumor mill has started to buzz after the duo were recently spotted together at a college football game.

On Saturday night (September 25), two participants in the University of Oregon football game against the University of Arizona at Autzen Stadium in Eugene, Ore. Spotted Three Stacks and Big Boi in the stands just behind them. Big Boi and Andre 3000 were accompanied by 3000’s son, Seven, and the son’s friend. They were all at the game to support the Loudspeakerxxx the rhymer’s son, Cross Patton, who plays the running back for the Oregon Ducks from the University of O.

â€œThe coolest duck game ever,â€ the fan tweeted, including a selfie with Big Boi, Andre 3000, 3000’s son and son’s friend in the background.

The game ended with Oregon’s victory over Arizona – 41-19, respectively – which Daddy Fat Saxxx celebrated with 3000. The Atlanta native posted a video on his Instagram Story with Three Stacks, asking his rap partner, “Say mane, where are we at, mane?” 3000 then replied: “To this game.”

OutKast tapping into the college football game prompted fans and rappers to request new music from the duo.

Big Sean wrote in the comments section of Big Boi’s post: “Dude, we would love a new OutKast, Love IT!”

One person tweeted: “Hope the Ducks pocketed a dub and hope this album is around @Outkast.”

Another Twitter user typed in: “Why aren’t they in a studio or in some shit?”

The last time Big Boi and 3000 were seen publicly together, may have been in 2019 during the graduation of Big Boi’s son. According to CNN at the time, Cross Patton graduated from Woodward Academy in College Park on the Atlanta subway.

And on the music side, the rapper couple celebrated the 25th anniversary of their ATlinks album in July.

See more reactions to OutKast during the college football game below.