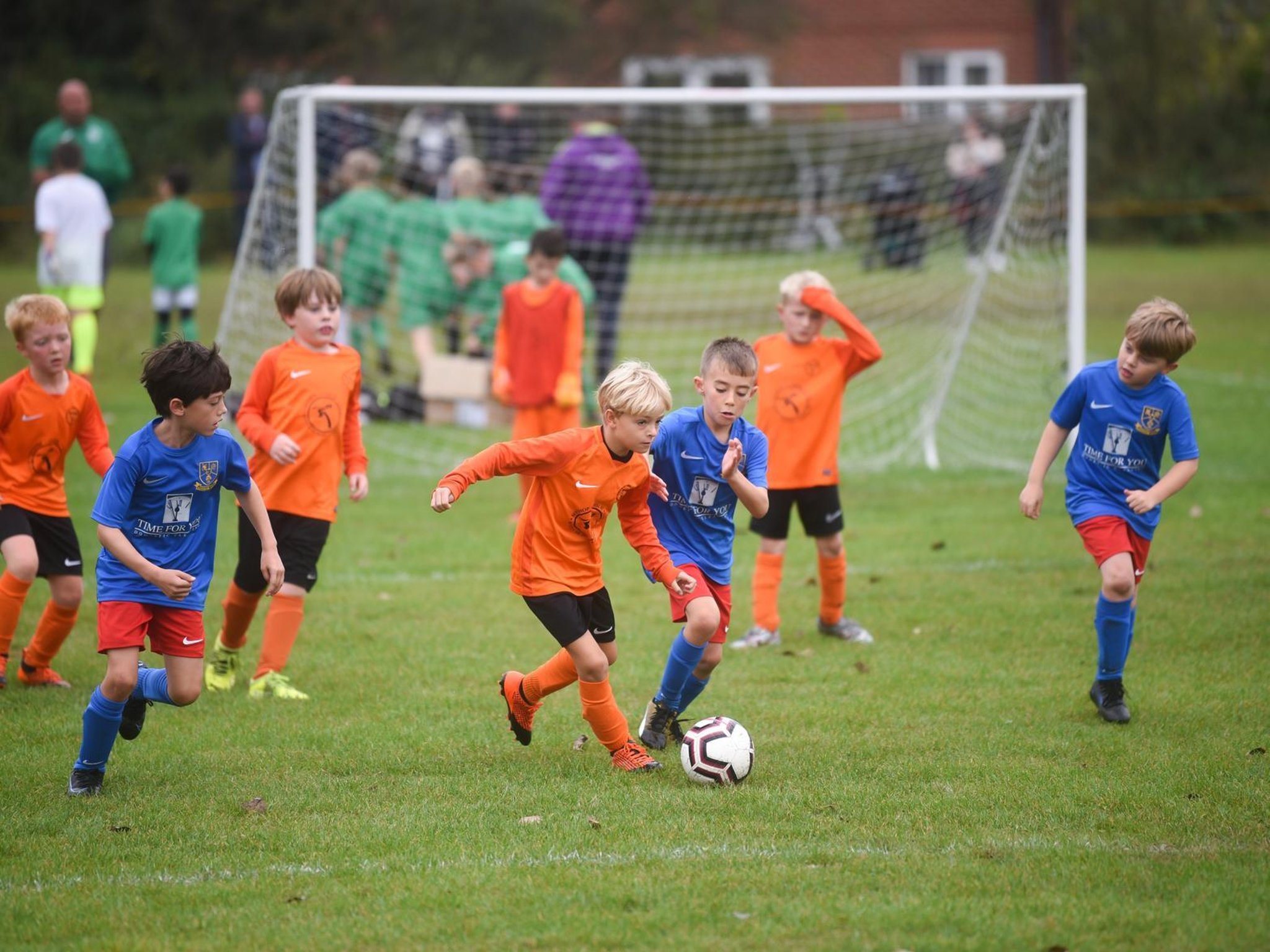 Our photographer was in Wesham Park for the meeting between Kirkham Junior Blues and YMCA Orange, two clubs in their second league season after joining the Under-7s last year.

The Blues boss that day was Gary Andrews, in Dan Tidswell’s absence, and he said: â€œIt was a good game played in good spirit between two tied teams. It was good to see the players put into practice what they had done on the training ground because that is the goal of these games. “

Register now to our daily newsletter

The newsletter i cut through the noise

Orange manager Luke Weafer said: â€œTwo good teams put on a fantastic show. It was a really enjoyable game and probably our best performance of the season. “

Both clubs continue to grow as they seek to put pandemic issues behind them. The YMCA has added a new â€œWhiteâ€ team at this age level, for players who are new to the game or who stopped playing when Covid made its impact.

A short closed season of just two months was no problem for Kirkham or the YMCA. Gary Andrews added: â€œIf it had been just the players, we would have played all summer. The break was really for the parents. We only quit for about a month and then resumed training.

Kirkham named Cameron Blackwood as his Player of the Game for his overall performances in attack and defense, while the pace of work and the willingness to run with the ball saw Riley Wooley named the YMCA All-Star Player.

Orange boss Weafer added: â€œThe game is growing again in the younger age groups, with people wanting to be more active and healthier after the year and a half has passed. And the Euros have inspired a lot of people to gamble.

Under 9 clubs continue to develop their skills by playing seven-a-side while learning new positioning.

There have been two competitive matches at the Under-18 level, both won by just one goal. A late header winner sealed a 3-2 victory for Poulton Town over South Shore Youth.

Thomas Powl scored twice for Poulton, with Man of the Match Regan Malone also on target, while Shore’s scorers were Youssouf Yoskomi and Kane Twomey.

The Thornton Cleveleys Blacks hosted the BJFF Predators in another fierce game that the visitors beat 5-4.

Ruben Perry and Josh Lambert have both scored twice for the BJFF. Nathaniel Topping was their other goalscorer and both goalies made great saves.

Thanks for reading. If you enjoy what we do and are able to support us, a digital subscription costs just Â£ 1 for your first month. Try us today by clicking here