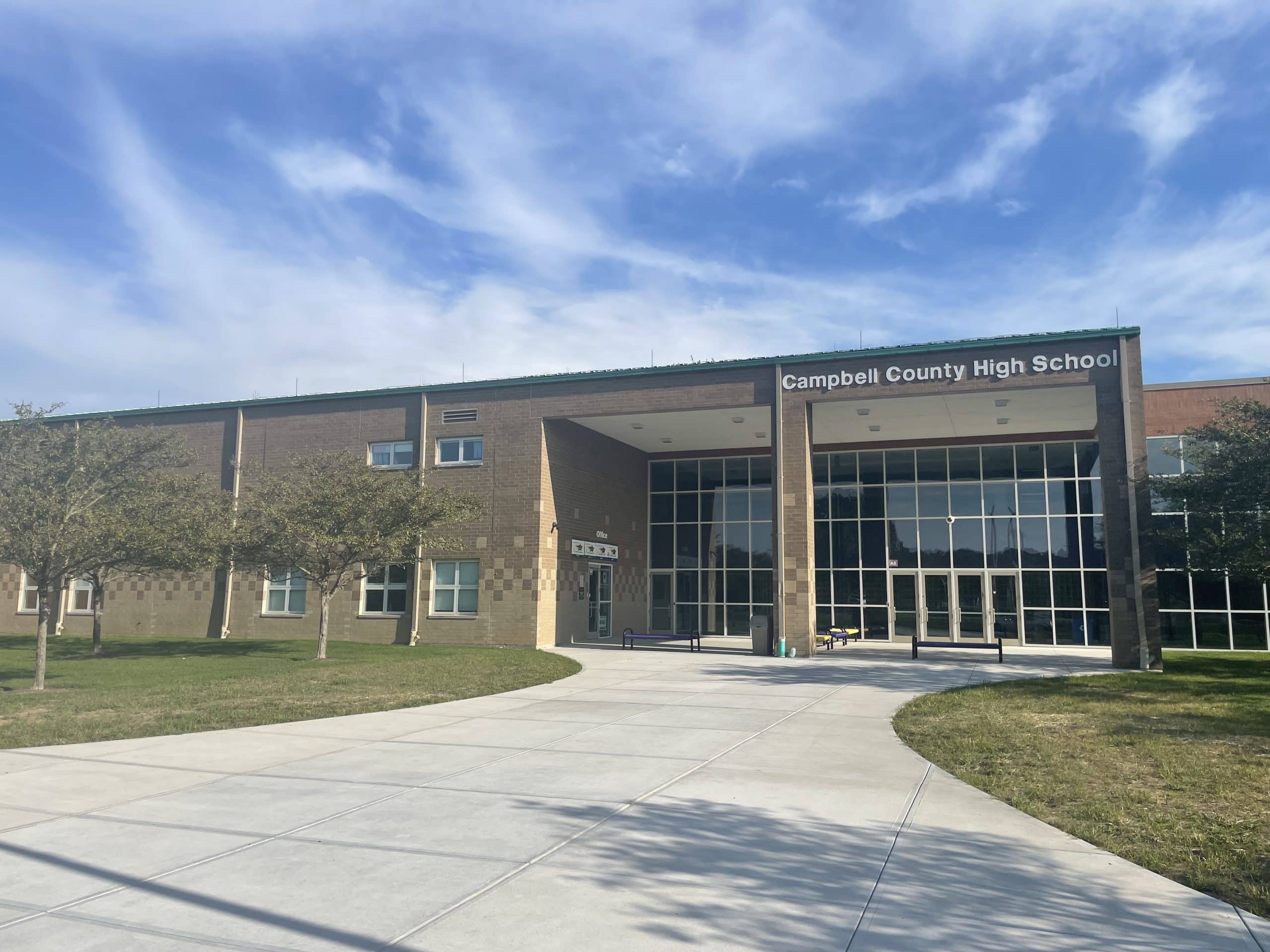 Schools and Campbell County Police are investigating an incident involving football players traveling home by bus after a recent away game.

In a statement from Campbell County Schools Superintendent Shelli Wilson, she confirmed that the district was investigating the “alleged incident,” but the district declined to confirm the details put forward by the parents.

“We are aware of a situation that may involve student discipline. The alleged incident occurred off school property and involves district transportation,” Wilson said. “We are continuing our investigation and are working closely with state and local law enforcement. We appreciate your understanding that we cannot provide further details due to the ongoing nature of the investigation and required confidentiality regarding student disciplinary matters. The safety of all Campbell County students will continue to be our top priority. »

“We are aware of an incident that happened on a bus,” Sorrell said. “Since everything is related to the youth, we will have no comments or police reports to publish. We are aware and are working to better understand the circumstances.

Campbell County parent Noah Heim said the school did not provide the families with any information about the investigation.

“I found out through the grapevine and started emailing and talking to people at school to see what was going on,” Heim said. “They should inform the parents. They may be quiet and not give the children names, but it’s a traumatic incident.

Heim said he hopes to see change and justice for the alleged assault victim.

“I will fight for those kids every time because obviously the people there, they are supposed to supervise them and look after their well-being, they obviously don’t if this stuff happens on the school bus ,” Heim said.

The identities of those involved have not been revealed and they may not be identified if they are minors.

WCPO contributed to this report.