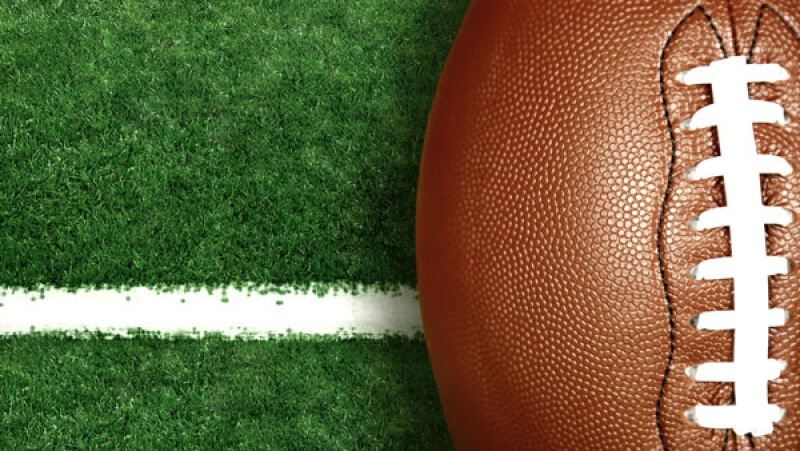 CLINTON TOWNSHIP — Clintondale Community Schools is embarking on a $5.2 million project to modernize facilities in the district, including upgrades and new ground at Clintondale High School’s Don Seiferlein Stadium.

Approved 5-0 at the April 23 school board meeting, work will begin in the coming months and will cover several facilities in the district, starting with parking lots.

“All of our parking lots had holes in them,” said board member Jim Potter. “They were pretty tough, kind of like I-94 in February.”

Clintondale Middle School and elementary schools in the district will receive new roofing, each school’s HVAC systems will be replaced with newer models, and new perimeter fencing will be installed around McGlinnen and Rainbow Elementary Schools.

But what Potter is most excited about are the upgrades to Don Seiferlein Stadium.

“I was a former athlete at Clintondale,” Potter said. “I played football there and ended up playing football at Michigan State. My thing is when I had a chance to give back to our district or I tried to do so, we were able to gather enough people interested in getting a new turf for our football stadium.

The stadium upgrades, which will cost $1.68 million of the $5.2 million allocated for upgrades, will cover multiple facets of the game day experience. New lighting and fencing will wrap around the pitch, while the stands will be made compliant with the Americans with Disabilities Act and will be accessible beyond the simple use of stairs. A new track will replace the current one – which Potter described as “dangerous” – and synthetic turf will replace the existing grass pitch.

The switch from grass to turf is expected to save $15,000-20,000, which is spent on grass pitch maintenance every year, and the synthetic surface will make it easier to rent the pitch for various sports when it’s not available. is not used by the district.

Turf will also have benefits specific to soccer and other sports, according to soccer coach Dave Schindler.

“The grass pitch is going to be a game changer,” Schindler said in a statement released by the district. “We will never have to worry about playing in the mud again. The grass will allow our athletes to show their talents and not be slowed down by the weather conditions. … We will also be able to train on a large field. In the past, we practiced on a muddy field filled with water, trying to prepare for a playoff game. Student-athletes will see the beautiful field and want to be a Dragon. We can add to our success with a grass field. an elite field for an elite program.

Stadium upgrades are expected to begin next spring and could be ready by fall 2023.

Between facility upgrades and the arrival of a new food service provider, Potter believes the changes will help Clintondale Community Schools attract new students and retain current ones.

“We believe you can’t bring students to your district with run-down facilities. [and] a lack of classes or programs for kids,” Potter said. “Believe it or not, kids want to go to school districts with top-notch athletic facilities. It’s a draw for kids and parents, so we’re really happy with what we’ve been able to do.