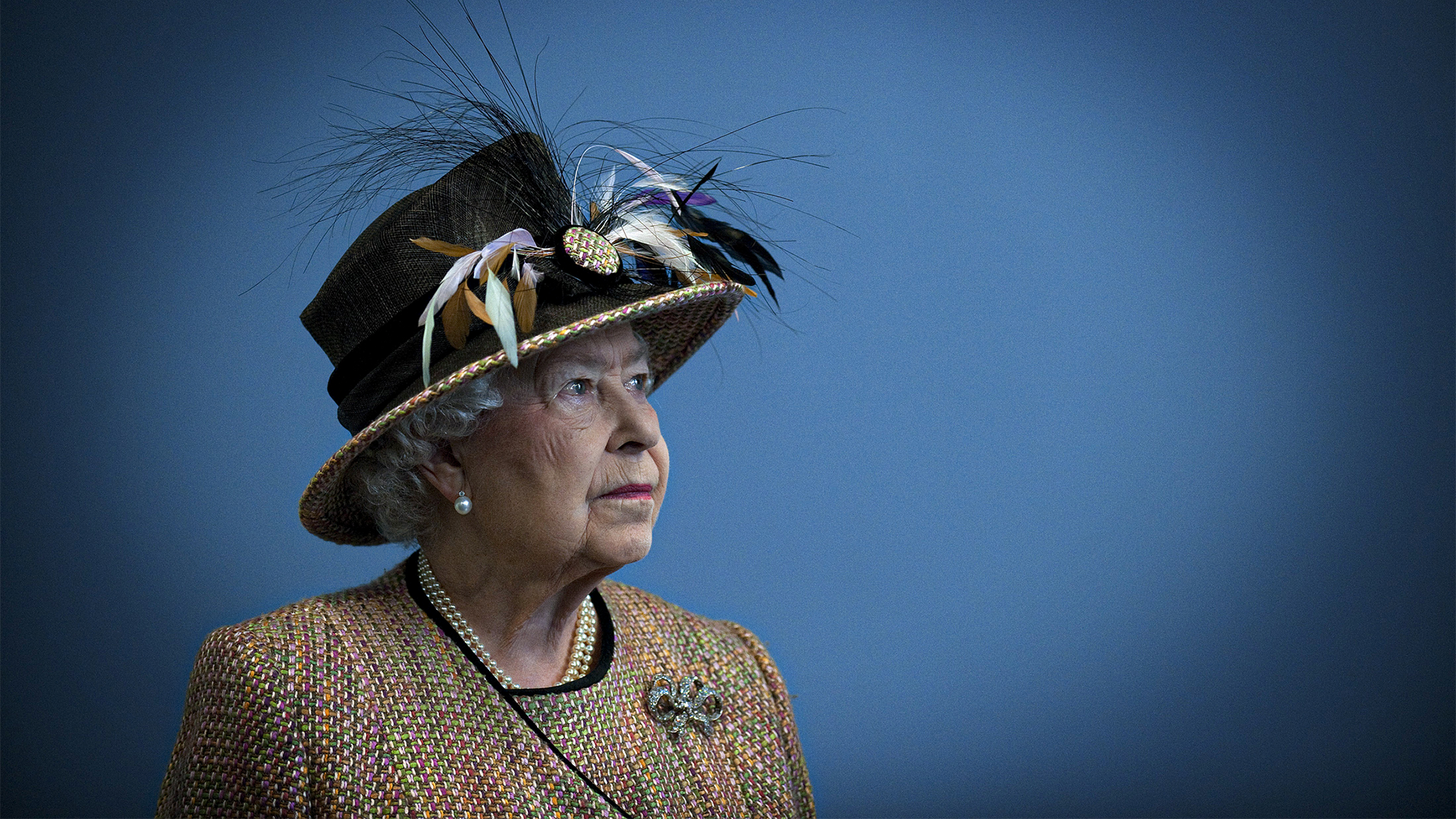 The monarch has sat on the throne during some of the greatest moments in British football history and has also been an active part of a host of memorable events.

From presenting England with their only World Cup in 1966 to paying tribute to the Lionesses in the summer of 2022 after their Euro victory, she has left an indelible mark on the beautiful game.

Here’s what his death means for football going forward.

How will British football mark the death of Queen Elizabeth II?

Almost every club in the British football pyramid posted a tribute to Elizabeth II when her death was announced on Thursday.

Newcastle United Women have also taken the decision not to live-tweet their game against Middlesbrough.

It is likely that other more formal tributes will be organized before, during and after matches in the near future.

When Prince Philip died in 2021, Premier League players wore black armbands and there were two-minute silences before each game.

Will the games be canceled in the UK?

Arsenal’s Europa League encounter with FC Zurich had already started when the news broke, and the match ended as planned. Manchester United and West Ham have also issued statements to confirm that their respective European matches will go ahead on Thursday evening.

The EFL have announced that Friday’s games – Burnley v Norwich City and Tranmere Rovers v Stockport County – have been postponed as a “mark of respect”. A decision on the rest of the weekend fixtures will be announced on Friday morning.

However, it has been widely reported that no professional football is expected to take place this weekend.

Will the Champions League and international football be affected?

It is not yet clear how football outside the UK will be affected by the news, but many clubs paid tribute to Elizabeth on Thursday evening.

How will other sports mark the death of Queen Elizabeth II?

England Cricket have announced that the second day of their test match against South Africa will not take place on Friday September 9.

It remains to be seen whether other sports will follow.

Who will succeed Queen Elizabeth II?

Queen Elizabeth II was succeeded by her son, Charles, who took the throne immediately after her death.

Charles issued the following statement after ascending the throne: “The passing of my beloved mother, Her Majesty The Queen, is a time of the greatest sadness for me and all members of my family.

“We deeply mourn the passing of a dear Sovereign and a much loved Mother. I know her loss will be deeply felt across the country, the Kingdoms and the Commonwealth, and by countless people across the world.

“During this time of grief and change, my family and I will be comforted and supported by our knowledge of the respect and deep affection in which the Queen was so widely held.”

The lyrics to the UK’s national anthem, God Save the Queen, will be changed after Charles’s ascension.

When is Queen Elizabeth II’s funeral?

Details of the Queen’s funeral have yet to be confirmed. However, it is due to take place on the 10th official day of mourning, Monday September 19, at Westminster Abbey.