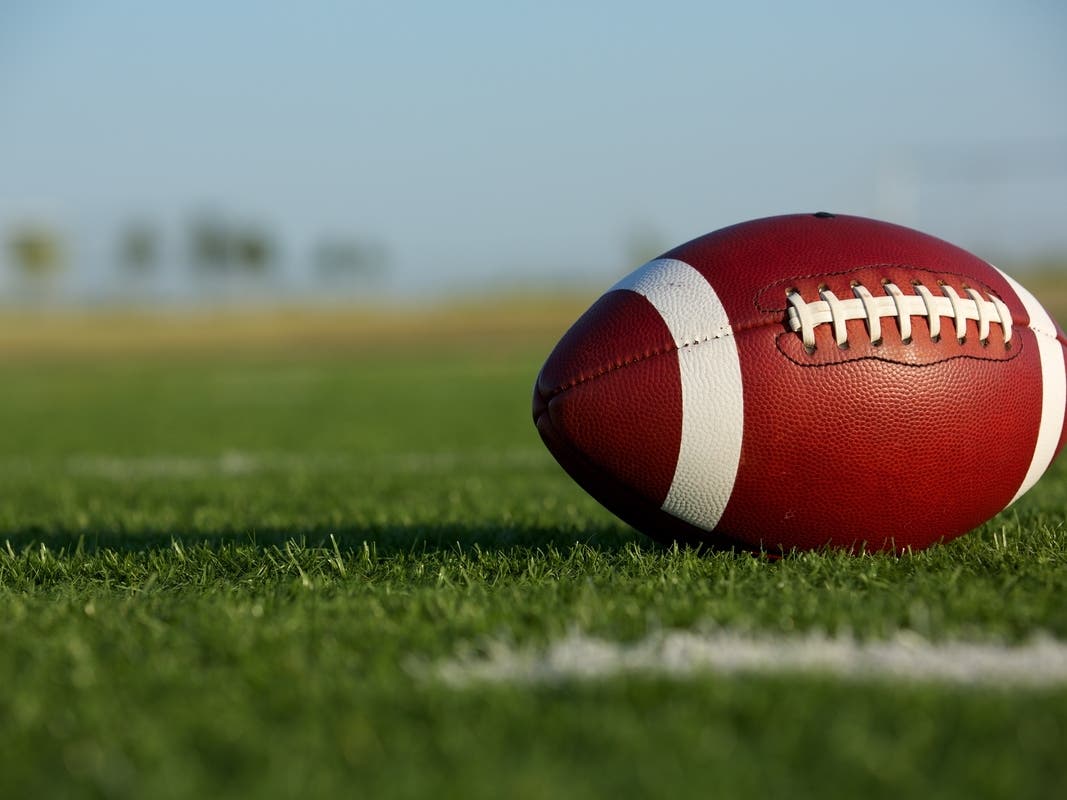 EAST BRUNSWICK, NJ — The East Brunswick School Board provided the public with an update on football field renovations Thursday.

Paving of the new track was completed last week and the new turf is expected to arrive on Friday, Bernardo Giuliana, Asst. The superintendent/secretary of the board briefed the members of the board.

The turf was “beyond its useful life” before the two tropical storms – Ida and Henri damaged it further. The district has been working to replace turf and improve track surfaces. More: Athletics season ‘shouldn’t be happening’ in eastern Brunswick

The next step for the district will be to install the turf and when that is complete, work will begin on the new track surface, Giuliana said.

District officials expect the field to be “operational” before the school district’s first game of the school year.

Superintendent Victor Valeski said a more detailed report on the renovations will be provided to the community in August.