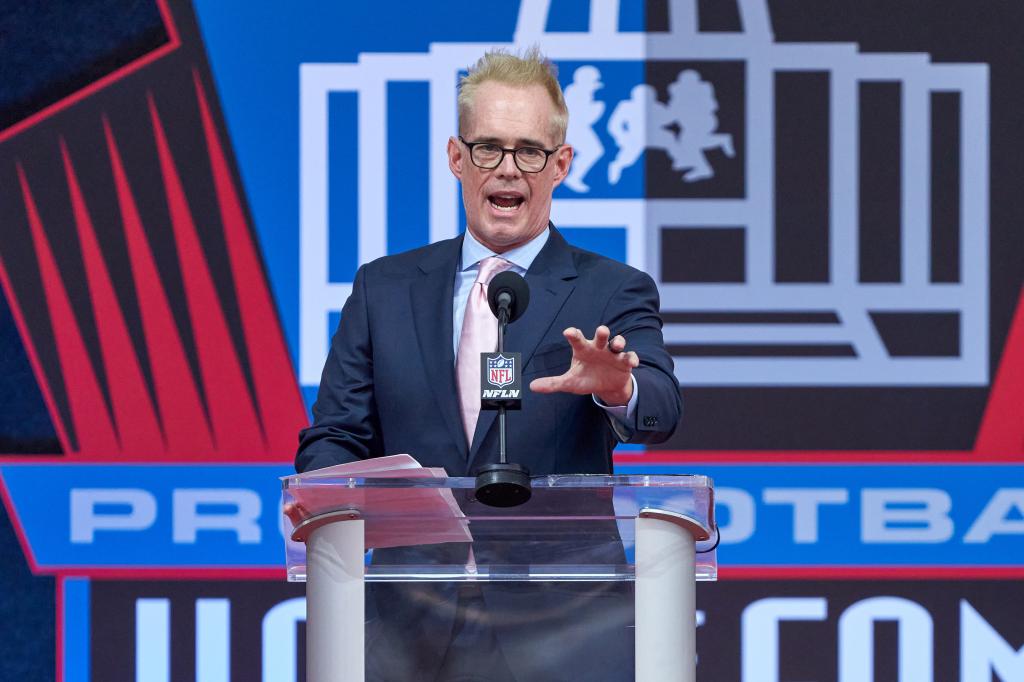 John Ourand of Sports Business Journal has now reported what ESPN sent back in the trade: the Sept. 1 Penn State-Purdue college football game. Fox is poised to earn “millions” in additional ad sales from this game, while ESPN already has a West Virginia-Pittsburgh game it can use in this Thursday night window.

Trades are rare but not unprecedented involving sports media talent. In 2006, Disney’s ABC/ESPN let Al Michaels terminate a contract to go to NBC with John Madden, and in return they secured the intellectual property rights to Oswald The Lucky Rabbit, a cartoon character created by Walt Disney in 1927.

In 2014, Bill Simmons nearly persuaded ESPN to trade football broadcaster Ian Darke to Fox Sports for Katie Nolan. However, negotiations broke down at the eleventh hour when Fox also wanted Marty Smith included in the deal, and ESPN walked away from the table.