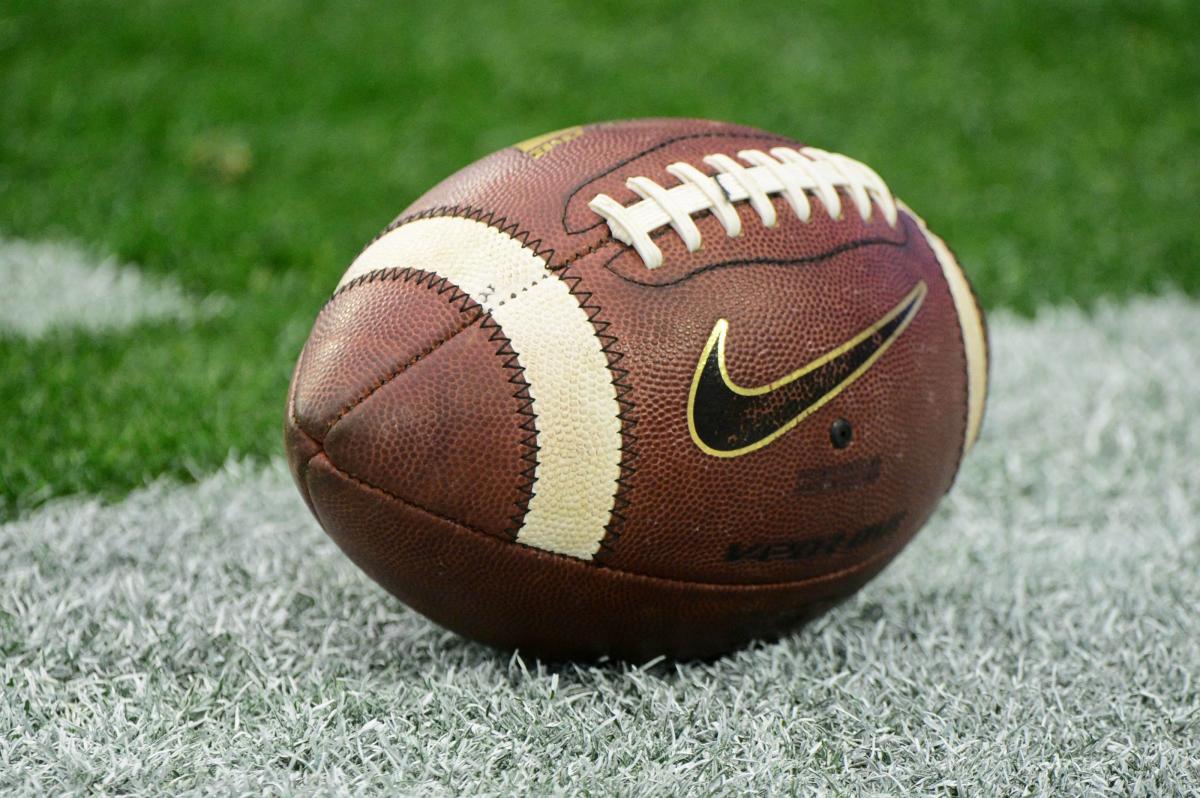 Shortly after defending its planned giveaway of a semi-automatic rifle, an Iowa indoor soccer team decided to back down when one of its major sponsors objected to the event .

The Sioux City Bandits of the Indoor Soccer Champions League unveiled the promotion in a Facebook post on Wednesday. The team had planned to hold a raffle for an AR-15 rifle at its Saturday game among fans 18 and older who signed up.

“If they’re going to do this promotion, I don’t see how we would want to continue to be a sponsor,” David Bernstein, one of State Steel’s owners, told the Des Moines Register. “And it has nothing to do with the Second Amendment whatsoever. We are supporters of Second Amendment rights.”

Team owner JR Bond told the Register earlier today that the team would not comply with demands to rescind the promotion, a week after a gunman in Texas used an AR -15 and killed 17 children and two teachers in a primary school.

“Kids are dying and talking about a team in Sioux City, giving away an AR-15, having any connection to that is just nonsense,” Bond said. “Our fans are responsible. At the end of the day, it’s still the United States of America. The Second Amendment exists.”

“We’re not going to back off and back out because some guys from New York and some guys from Boston, Massachusetts think it’s in bad taste,” Bond said. “We didn’t plan the promotion around that or anything like that. It’s something we do. It’s something we did last season. We’re not going to change our plans because of opinions from the east coast and the west coast.

But then State Steel said it would consider severing ties with the team if the promotion goes as planned. “It has to do with insensitivity at a terrible time to hold a promotion like this,” Bernstein said.

Following a meeting with team staff, Bond said the Bandits had decided to postpone the promotion.