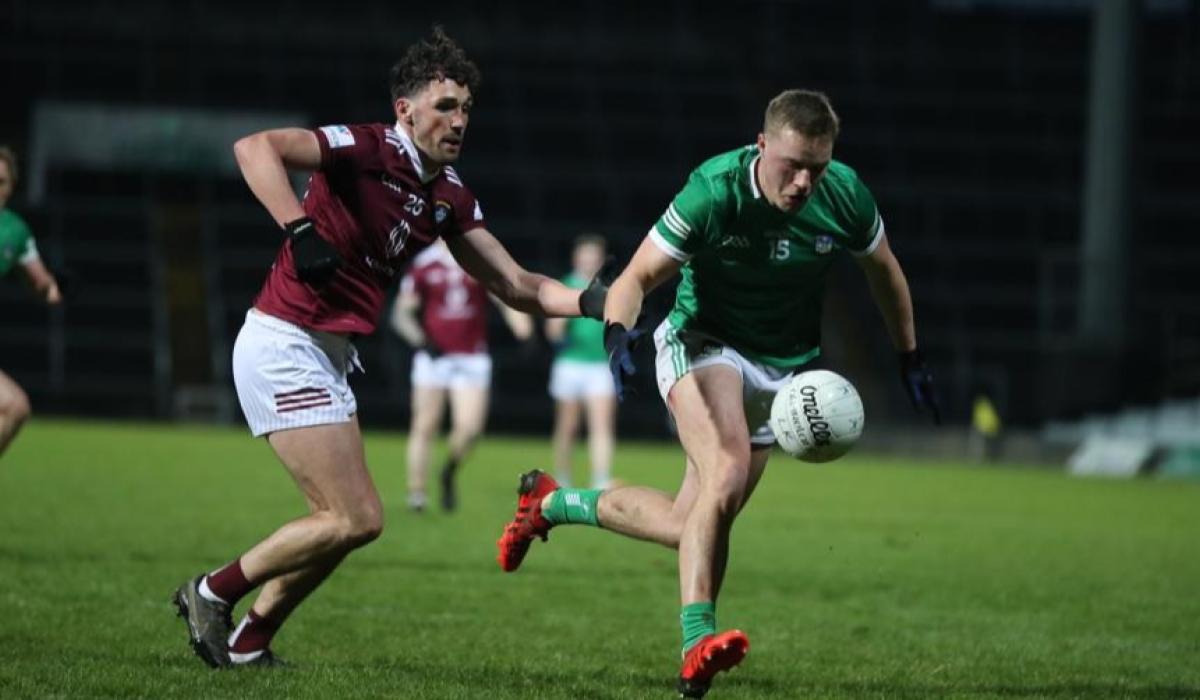 Billy Lee’s Limerick scored just one point in the second half after leading by a goal at the break.

Limerick must now regroup for the penultimate round at Laois next Saturday night with promotion and relegation still to be decided in a super-tight group of eight teams.

It was a first half in which possession was king and scoring sparse – Limerick with three wide and Westmeath just one.

While the scoreline was low, there was plenty of activity in the goalmouth before an Adrian Enright goal sent Limerick into the dressing room from the interval in front.

Limerick came close to a goal in the first minute but Brian Donovan’s shot was saved.

Westmeath, however, needed to keep the upper hand on the scoresheet for much of the half.

They had a 0-2 to 0-1 lead after 10 minutes and could have been further ahead, but Luke Loughlin fired a shot at the crossbar when a goal was scored. Indeed, Loughlin had another glimpse of the goal a few minutes later but returned a point.

Josh Ryan opened the scoring for Limerick in seven minutes and added a free point to level the game at 0-2 apiece in 16 minutes.

There was much debate among officials before a free John Heslin was finally awarded to the men in maroon as they regained the lead. And, it would have been an increased lead had it not been for a save near the post by Donal O’Sullivan to prevent Ray Connellan in the 21st minute.

When Sam McCartan pointed, Jack Cooney’s side were 0-4 to 0-2 and just inside the final 10 minutes of halftime.

But for all of Westmeath’s scoring chances, Limerick stepped onto the pitch and Adrian Enright crashed into the net in the 27th minute. He continued from the front half before taking responsibility and firing on the roof of the net to put Limerick ahead for the first time, 1-2 to 0-4.

Iain Corbett added a scoring run with the outside of his boot as Limerick started to dominate after plenty of back-guard action.

Alex Gardiner could very well have had a Westmeath goal in response but had to settle for a point.

But Limerick were now ahead and Josh Ryan ’45 and Hugh Bourke added points as the lead increased to three points.

There were other scoring chances in that period, but Limerick went to the locker room with three points to spare.

And, Westmeath were down to just 14 men – Sam McCartan showed a black card in the 32nd minute.

Limerick could very well have scored early in the second half, but Peter Nash’s shot went straight back – the pitch went to Westmeath and Luke Loughlin showed his footballing skills to score a goal for his side.

It was soon a 1-2 half start for Westmeath.

It was 18 minutes before Limerick reopened their account when Ryan scored a free-kick after being fouled. But Limerick repelled a number of chances before that, including a goalscoring chance.

Ronan O’Toole fought back almost immediately to secure a two-point lead for his team in the final 10 minutes.

With five minutes to play, that lead was three points and Limerick were looking for a goal.

Limerick finished with 13 players – Brian Donovan with a black card in the 68th minute and Padraig de Brun with a red card in injury time.