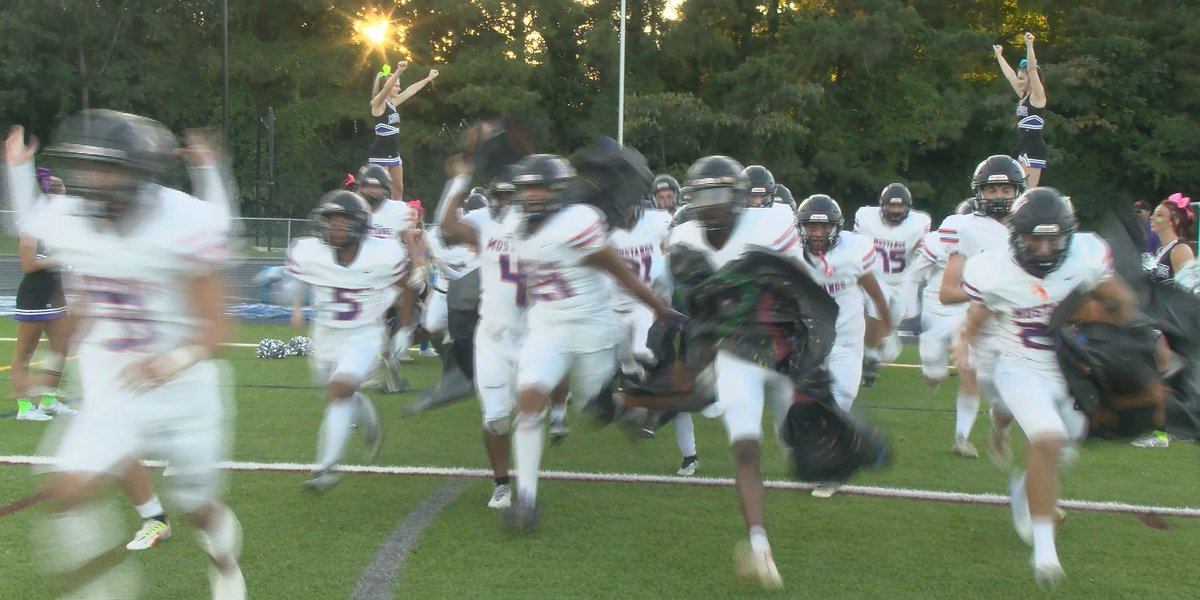 The Mustangs took on Douglas Freeman High School in Henrico.

While the families said on Friday night they were happy to finally move on, but still thought the season opener was different from years past.

“You know, it’s your first night at someone else’s house,” said parent Bryant Payne. “But like I said, we’re just ready to play football and move on.”

The parents told NBC12 that when they heard what happened in August, they couldn’t believe it and were still thinking of the victim and his family.

“We feel bad for the victims involved, and you know, even the kids, all the kids involved,” Payne said. “But we just want to have a positive environment and move on and play football now.”

Prior to practice last Friday, the players and parents met for a team meeting to discuss the future of the program.

“It was straight to the point,” Payne said. “It was just, you know, we’re going to move forward in a positive way and learn from our lessons and move on.”

A new requirement is that every player complete a two-week anti-hazing course.

With already a week off, the parents say they are in favor.

“I think every sport should have to do this whether there was a problem or not,” Miller said. “You know, whether it happens here or it happens later in life, let’s learn now.”

NBC12 asked school principal Charles Stevens and school board member Steve Ikenberry, who were both at the game, what they thought of the comeback, but both declined to comment.