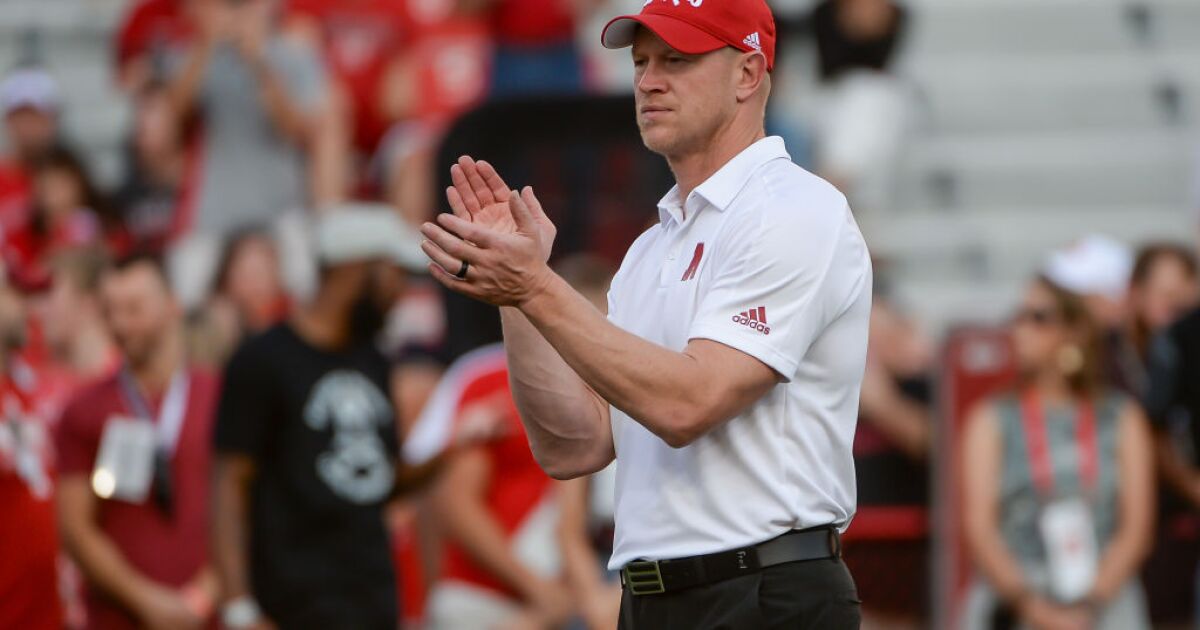 LINCOLN, Neb. (KMTV) – The Nebraska Football Team’s scheduled game at Rutgers in October 2022 will now be played on Friday, October 7 instead of Saturday, October 8. The NU Athletic Department posted the following on Wednesday morning:

Nebraska and Rutgers will meet on Friday, October 7 in Piscataway, NJ, as the Big Ten Conference and its television partners have designated weekday games for the 2022 season. The game was originally scheduled for Saturday, October 8.

Game time and TV information for the contest will be determined this spring. The trip to Rutgers will be one of two Friday road games for Nebraska in 2022. The Huskers will face Iowa in their traditional Black Friday contest on Friday, November 25 in Iowa City.

The Huskers also played on a Friday night at Rutgers in 2020, when Nebraska beat the Scarlet Knights, 28-21 on Dec. 18 as part of Conference Champions Weekend. Nebraska once played a Friday Night game at Illinois during the 2017 season.

Nebraska will open the 2022 Aer Lingus College Football Classic season against Northwestern in Dublin, Ireland on August 27. Tickets for the game are on sale at Huskers.com/Ireland. Fans can also add their name to the list of ticket requests for the 2022 football season by visiting Huskers.com.