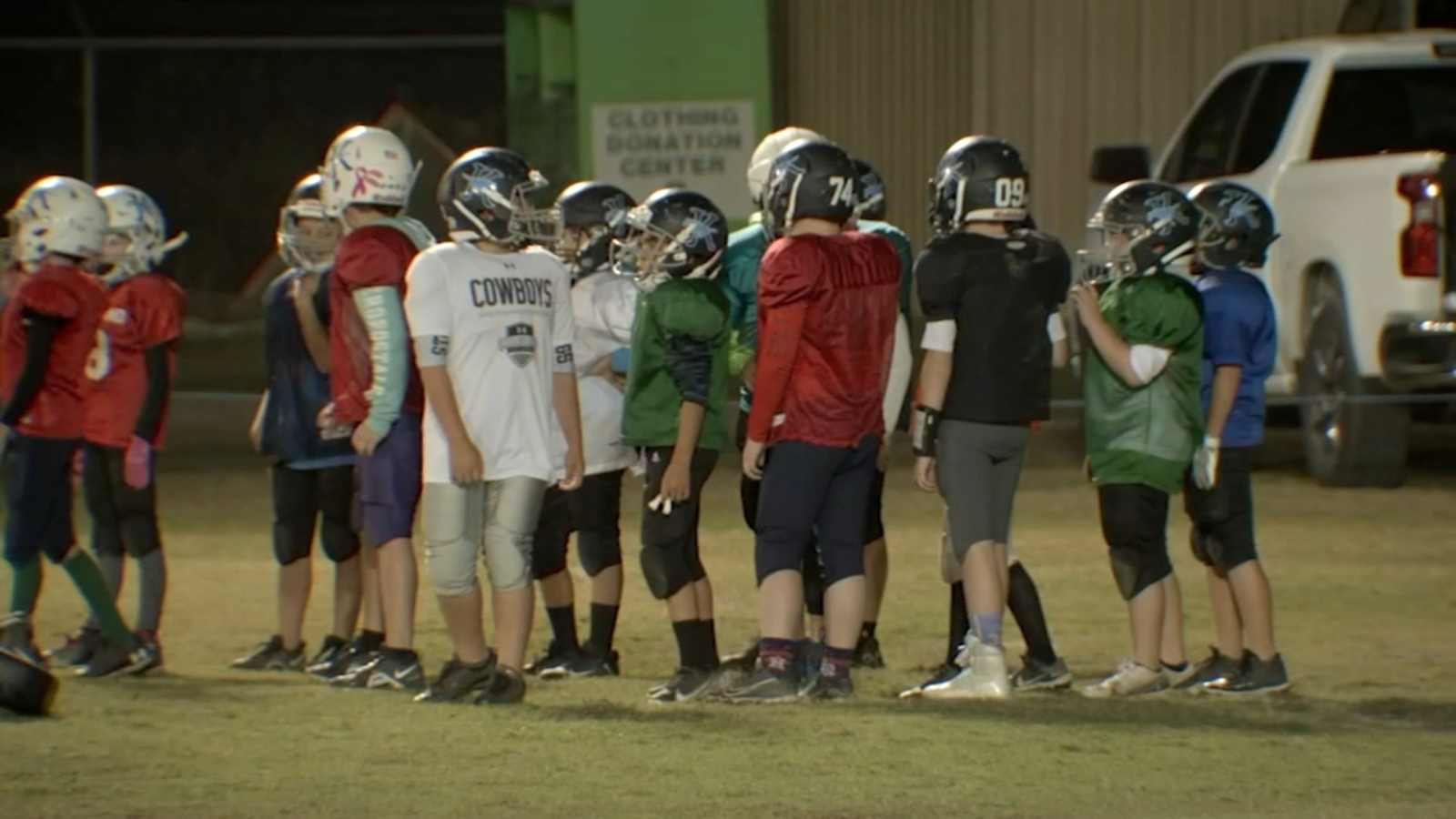 Parents say the Kingwood team, the Mustangs, which have gone undefeated this year, were told after their final regular season game last weekend that they couldn’t make the playoffs.

Parents say league organizers, also known as alliance, referred to league rules for their reasoning, initially accusing the team of cheating to select all the same players of the year last in the draft.

But Campbell, who coaches another team at Kingwood, says the players were selected in a fair and square draft.

â€œWe did our analysis based on player testing,â€ said Campbell.

Parents say the alliance explained that regulations prevent a championship team from having too many returning players.

League rules in the manual state that players, even returning, must participate in a fair draft, but make no mention of returning players to the same team.

Eyewitness News asked 11-year-old Austin Benge, who played for the undefeated team, why he thinks they couldn’t make the playoffs.

â€œBecause we were too good and they kicked us out,â€ he replied.

Eyewitness News contacted alliance chairman Eddie Caseras, but he did not respond to our request for comment or explanation.