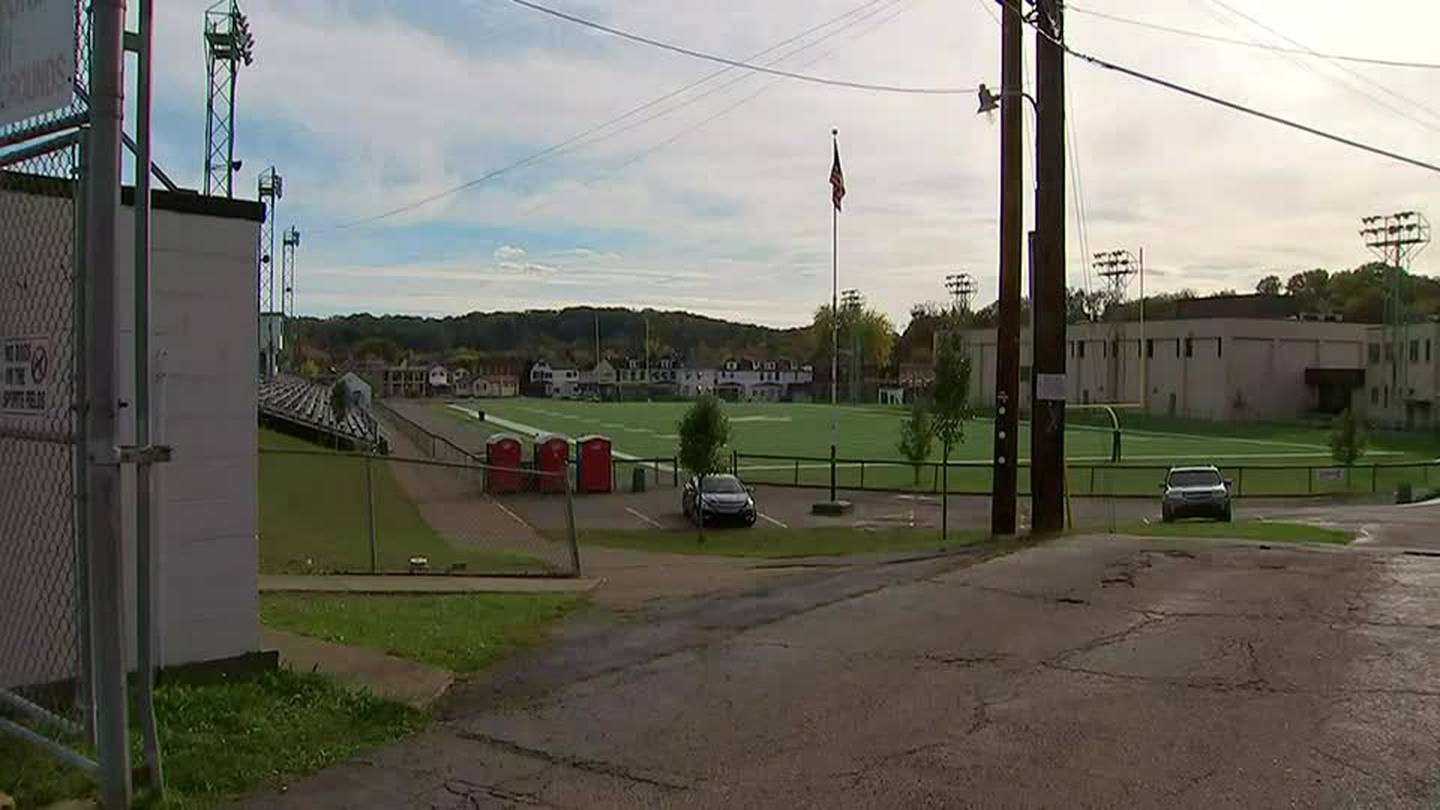 MCKEES ROCKS – A Little League football game has been put on hold after a shootout in Stowe Township, and now, at the request of local police, all playoff games have been moved to alternative venues.

The General Investigation Unit of the Allegheny County Police Department was called into the shooting on Marwood Avenue at 4:45 p.m. Saturday.

DOWNLOAD the Channel 11 News app for the latest news alerts

An adult male was shot in the back, was taken to hospital and is expected to survive. Detectives are investigating.

Anyone with information is asked to call the County Police Hotline at 1-833-ALL-TIPS (8477). Callers can remain anonymous.

Sources told Channel 11 that the end of the match has been postponed due to disruptions outside the stadium.

On Monday, Sto-Rox’s commercial director told Channel 11 that the WPIAL Playoffs first round game had been moved to Peters Township.

“The potential inability to provide a safe environment for the spectators involved was of primary concern to administrative staff and the district school board,” Paul Sroka said in a statement. â€œWorking in cooperation with local authorities and the WPIAL, it has been deemed in the best interests of all involved to move any potential playoff game off-site. Any other concerns should be directed to Stowe Township Police.

No one was arrested for Saturday’s shooting.

In June, a teenager was gunned down near an All-Star soccer game played at Sto-Rox High School.

The shooting did not take place inside the stadium.