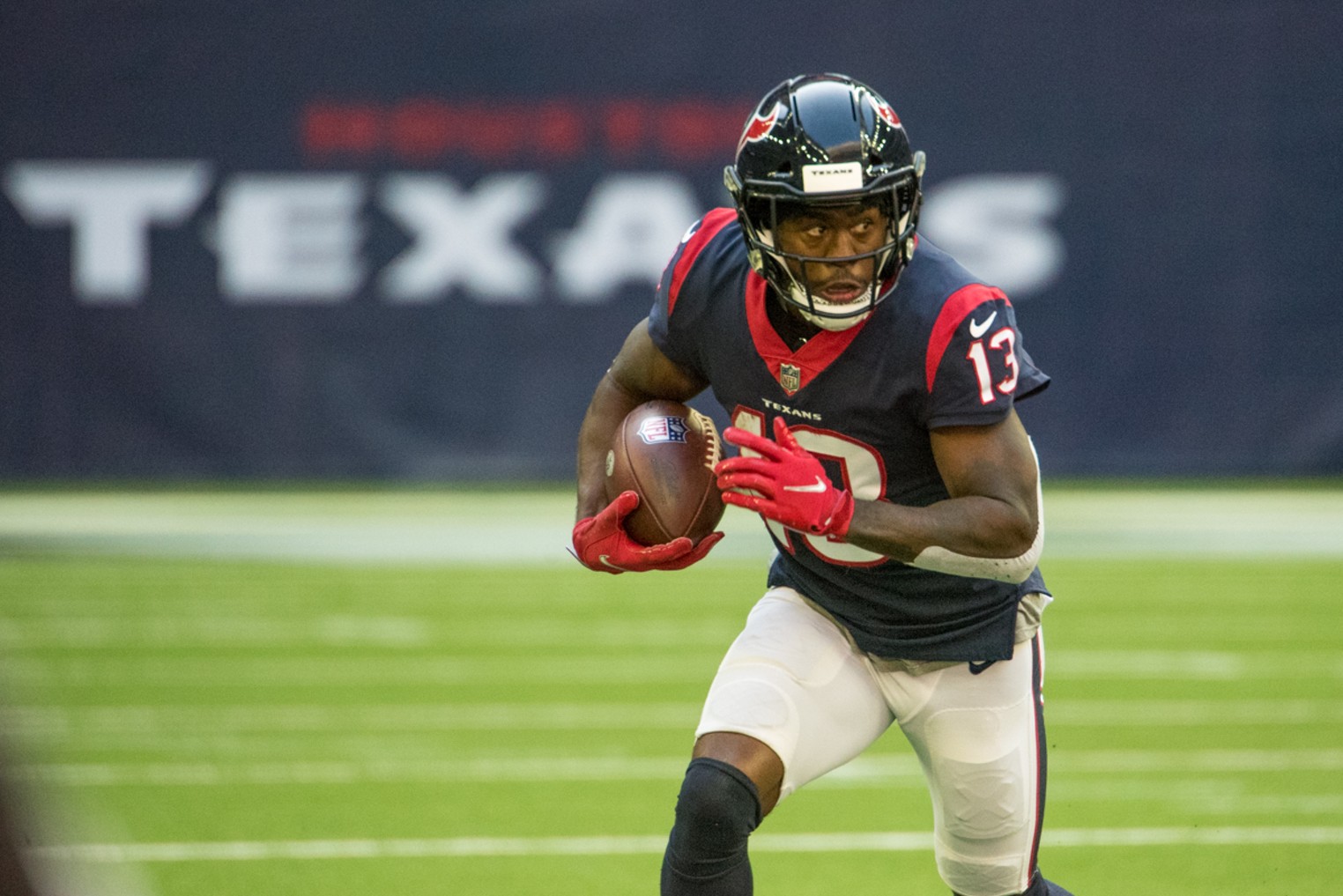 If you’re an NFL fan in Houston, it’s probably been a while since you cared about the Pro Bowl, as the Texans’ roster has deteriorated into a bunch of rookies and no-names. If we’re being honest, if you’re an NFL fan ANYWHERE, the degree to which you care about the Pro Bowl has probably diminished as the game itself has degenerated into padded touch football, essentially.

The NFL’s annual gathering of its biggest stars has become an afterthought on the calendar. Even the players chosen for it, on the whole, are reluctant to go to the Pro Bowl, despite the fact that it is usually held in a luxurious location, such as Hawaii, Florida or Las Vegas. Naturally, in a time when players are doing less and less padded stuff outside of actual games, players don’t fancy taking extra hits in an All Star Game.

The fly in the ointment in scrapping the Pro Bowl is that it still draws decent television ratings, despite how farcical the quality of the game has become. To that end, the NFL announced on Monday that it would dramatically change the format of Pro Bowl weekend. As Adam Schefter of ESPN.com first reported:

The NFL is replacing the Pro Bowl with a multi-day skills competition and flag football game to be played in Las Vegas on the Sunday before the Super Bowl.

Make no mistake, though the game is becoming a punchline, it’s the end of an era for a landmark event on the NFL calendar since 1951. Here are the important things you need to know:

The event will last for a week and will be called the “Pro Bowl Games”
The event will feature players from the AFC and NFC showcasing their football and non-football skills in different challenges over several days. (With the mention of “non-football skills”, I imagine a cross between the QB Challenge and Network Star Battle!) The 2023 Games will be held in Las Vegas, and the flag football match at Allegiant Stadium will take place on February 5. NFL leader Peter O’Reilly said this structure was something they concocted based on player feedback:

“Very direct feedback from the guys who have been in the Pro Bowl recently was to keep building the week, make sure you have that multi-day element. It was overwhelmingly positive from both the players and the clubs.”

We like it! When Peyton Manning was an active player, we were programmed to hate him because he ripped our hearts out, but now that he’s retired, he’s fun! It’s like pizza – everything’s more fun with the pizza involved! For this event, Manning’s Omaha Productions will have a say in the content and will promote the event throughout the week. Manning will also have a role in the events themselves, offering his perspective as an announcer and his contribution on match day as a member of the coaching staff for the flag football match:

“The Pro Bowl has always been a time to step back and celebrate football with teammates, fans and family,” Manning told the AP. “I’m grateful to be able to continue to be a part of the week as all of us at Omaha Productions work with the NFL to reinvent Pro Bowl games. Making Sunday’s game a flag football game is great to see. The Youth football has been hugely important to me, and knowing that the NFL FLAG will help grow the sport, I hope boys and girls can see themselves playing the same game as the best players in the world.”

It’s another victory in the evolution of flag football
Flag football has become a suburban staple, with many cities now sanctioning tackle football until the kids are in middle school. The thought process behind NFL players who engage in flag football is that they can increase the level of completion while decreasing the risk of bodily injury and traumatic brain injury. The NFL’s interest in flag football is significant, as it has partnered with the International Federation of American Football to bring flag football to the World Games in July, and potentially to the 2028 Olympics in Los Angeles:

“You tap into everything that feels good about Pro Bowl week, the skills, the helmets off, the commitment, and then culminates that, keeping the AFC-NFC build, into something really important, that is flag football and this opportunity to have the best athletes in the NFL playing this game that is so much about the future of our sport,” said O’Reilly, league executive vice president, club affairs and events. “It’s been an evolution, but coming out of Las Vegas last year, we really focused on how to reinvent and celebrate our stars even better.”

Fans will still be able to have their say on the AFC and NFC rosters via online voting. Unfortunately, for Texas fans, the drought for Texans chosen to attend the annual event will likely last at least a season or two, maybe longer.