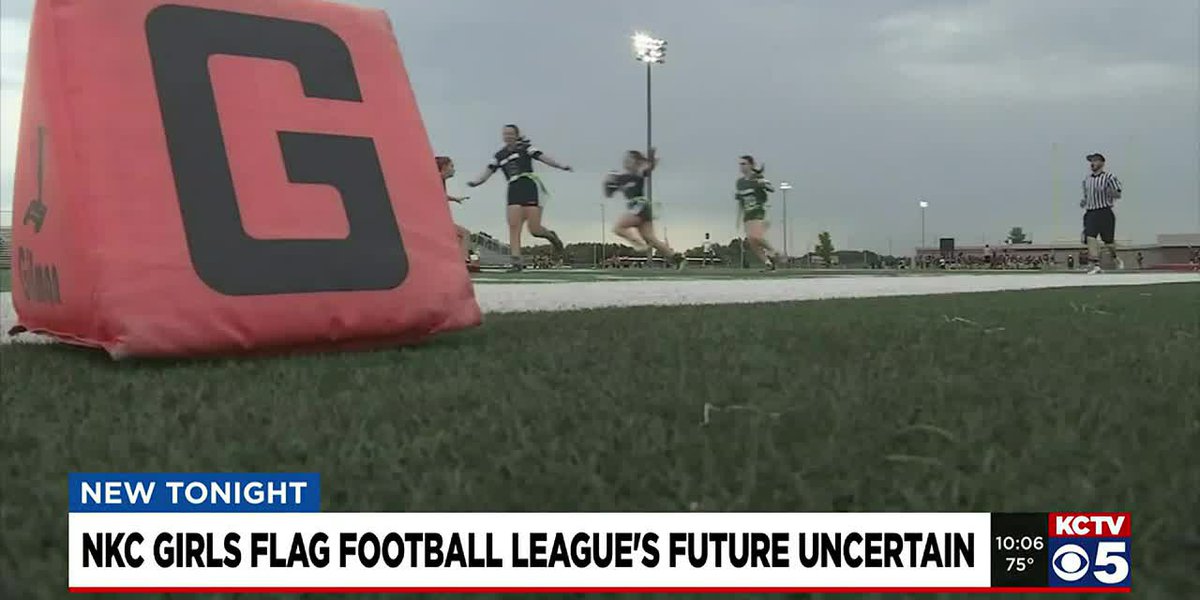 The pilot league, involving all four NKC Schools, generated a lot of interest for being the first in the state of Missouri. However, he was only a pilot and his future is uncertain.

It all started in May, when the Chiefs offered the pilot league to several districts in the area and North Kansas City jumped at the chance. The Chiefs and Nike paid for the uniforms and equipment.

“We had a trial and then in mid-July we started training. About two practices a week for six weeks, culminating in the jamboree and then a game,” explained Casey Vokolek, executive director of student services for the district. “Playing on a Friday night in front of a big crowd was great fun for them.”

The season was designed to be shortened, as many of the girls who signed up were playing for the first time and were already involved in other high school sports, including fall sports like softball and volleyball. The end of the season on September 1 also allowed them to participate in these sports.

“Anytime we can promote women’s athletics, give our female athletes more opportunities to compete and find something they’re passionate about, we’re going to fully support it,” Vokolek said.

Whether they go to the football field for NKC schools next year is still up in the air. The Chiefs have only committed for the first year, so far, he said. Some of them may depend on the signature of other districts.

They call it a success regardless, as it brought opportunities such as college scouts taking the talent for possible scholarships in women’s flag football.

“The University of Ottawa is the national champion. Many of our children did not know. We didn’t know that. So they were really involved in supporting our girls, going to practices and just showing them what their future could hold if it was something they were really passionate about,” Vokolek said.

“This fall, the GPFF is hosting a community engagement project [with NKC Schools] designed to keep the focus around the sport and continue to gather content for players to share,” said GPFF President Crystal Ford. “We just want to see the sport grow and continue to create pathways for our girls.”

The GPFF already has a league for girls aged 4 to 18 which plays on Saturdays at the Notre Dame de Sion football pitch. Ford said it chose the location near I-435 and the State Line to be convenient for families across the subway. She said they brought in girls from as far north and Liberty and St. Joseph and as far south as Gardner and Paola. Registration is open until September 24 for their fall season, which runs until November 13.

The league to accommodate players from NKC schools, using the Oak Park High School field on Sundays, is new this year.

St. Mary’s University, whose women’s flag soccer coach was scouting at the jamboree, and women’s tackle soccer team, the Kansas City Glory, have teamed up to make it free for these girls.

The 80 girls who played in the NKC Schools pilot league qualify for the free program. They will be divided into eight maximum teams of 10 players each. The season will run from October 9 to November 13, with three double-headers and a tournament.

They are also preparing a winter camp and a spring season.

Registration information can be found on the GPFF website.