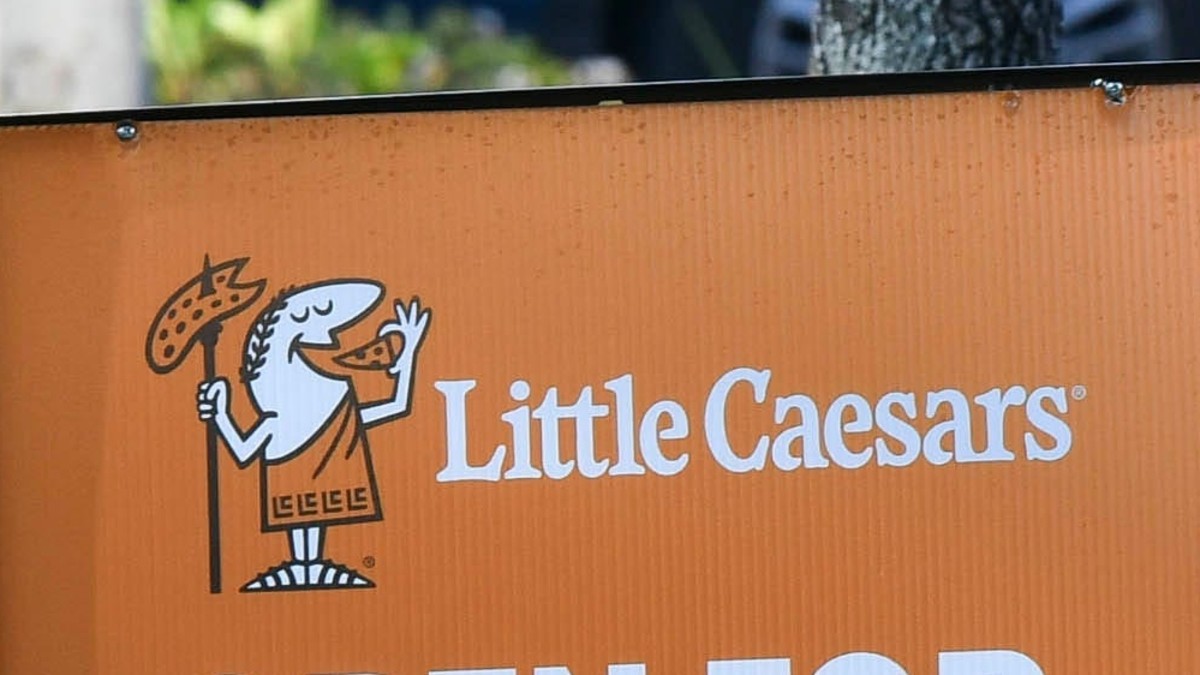 They say no one tops the hut pizzas. But apparently in the NFL, that’s no longer true.

On Tuesday, Little Caesars announced it had reached an agreement with the NFL to become the league’s official pizza sponsor. The move supplants Pizza Hut as the Official Pizza Partner of the NFL, which it has been since 2018.

Terms of the deal were not disclosed, although it would be a multi-year deal, according to Forbes.

Watch the NFL online with fuboTV: Try for free!

Little Caesars made more than $4.2 billion in U.S. sales in 2021, per Technological, making it the third largest pizza chain in the country. Domino’s was the industry leader last year with $8.6 billion, while Pizza Hut was second with $5.5 billion. Papa John’s was the only other chain to surpass the $1 billion mark, ranking fourth nationally with just under $3.6 billion.

Despite Pizza Hut’s catchy slogan, it’s hard to argue against Little Caesars’ flagship offering of Hot-N-Ready pizza for just $5.55. Add a few sides of crazy bread and maybe some wings, and you have yourself the makings of a pretty cozy little Sunday.