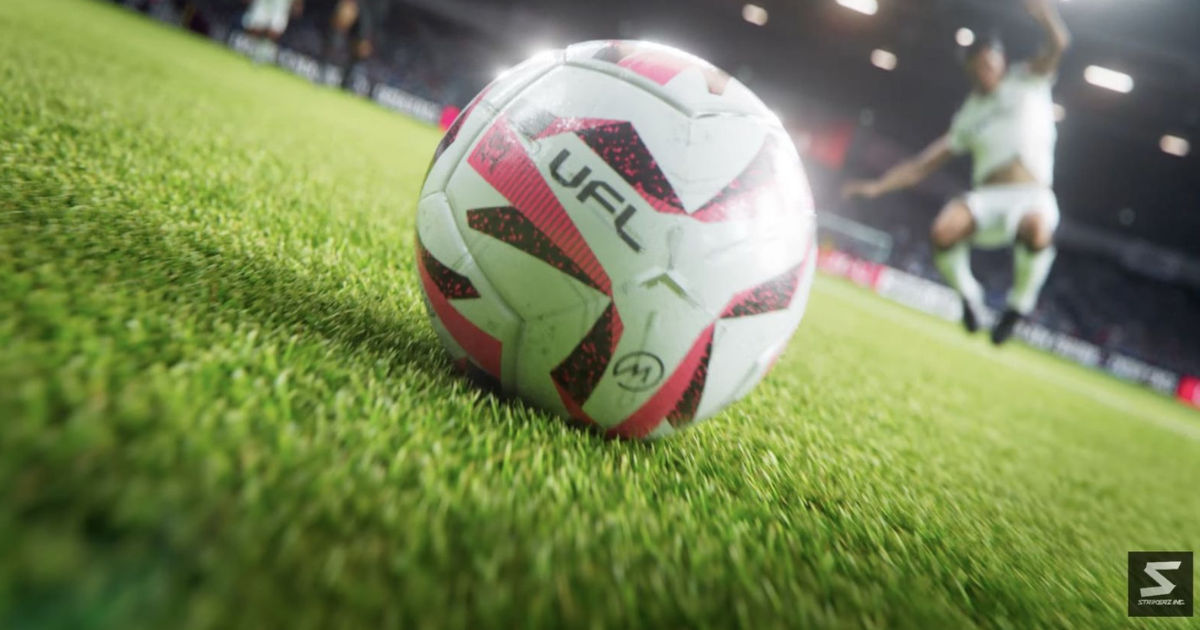 UFL is an upcoming free-to-play soccer simulation game that hopes to compete with the FIFA Football series, and to a lesser extent perhaps, with eFootball (formerly known as PES). The game was first revealed at Gamescom 2021 and showed some pretty impressive, supposedly game-engine visuals, along with little gameplay glimpses.

The UFL has just announced its next ambassador, Belgian star striker Romelu Lukaku. The Chelsea striker is a huge asset to the UFL as his name and brand will certainly give the game a lot of credibility. The football simulation market, for some time now, has been dominated by EA and FIFA, but these lately it looks like the throne might be up for grabs.

Tensions are high as the Big Man escalates, looking calm and serene. It takes a momentum and …
??
We proudly unveil Romelu Lukaku as the next one #UFL Ambassador. Welcome aboard, Big Rom! Here is a first look at him in #fairtoplay action. Stay tuned for more huge announcements! pic.twitter.com/yNYUegVZcs

The gameplay reveal for UFL is slated for January 27, 2022, and the game is slated for release on all major consoles. While details are scarce at the moment, there is considerable interest in the upcoming free football simulation. Mainly because there seems to be a majority of FIFA Football fans who think the free-to-play model might be a better fit for the franchise at this point.

eFootball hoped to meet this demand with a free play offering, but a lack of finish and production value kept the game from attracting discouraged FIFA Football fans. EA is struggling to prepare in the FIFA camp as the publisher has suggested that it may eventually drop the series’ FIFA brand name citing licensing issues with the football organization.

If all goes according to plan, the UFL will look to deliver a similar level of quality to EA’s football simulation franchise, but in a free model. It will be interesting to see if the developers Strikerz Inc. can deliver on their promise of delivering a quality free football simulation.