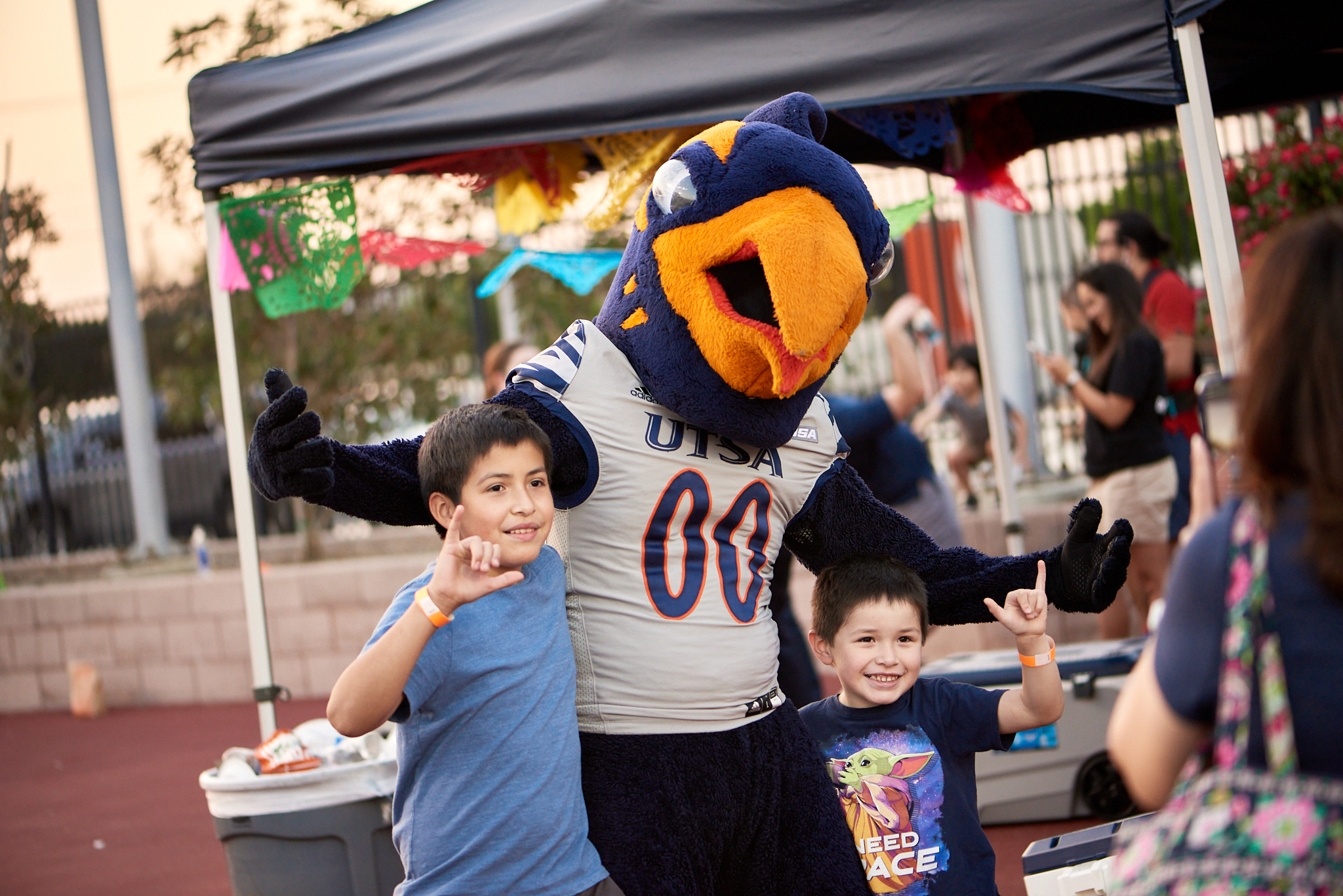 The University of Texas San Antonio football team had its best season in program history in 2021. The Roadrunners finished 12-2 and as Conference USA champions, their first title in the school history. As several former players prepare for the NFL Draft, returning players have high expectations for Jeff Traylor’s third year as head coach.

UTSA returned to the field on Thursday April 14 for the annual spring football game. The official Fiesta event was held at Northside ISD’s Dub Farris Athletic Complex. The game concluded the Roadrunners’ 15-practice spring season and was their first game action since the Frisco Bowl loss to San Diego State on Dec. 21.

UTSA opens the 2022 season against Houston on September 3 at the Alamodome. Roadrunners return 15 starters – eight on offense, five on defense and two on special teams – as well as 49 letter winners from last season.

Here’s a rundown of all the rowdy Roadrunners we caught at the game. Photos by Chavis B. Barron for MySA.