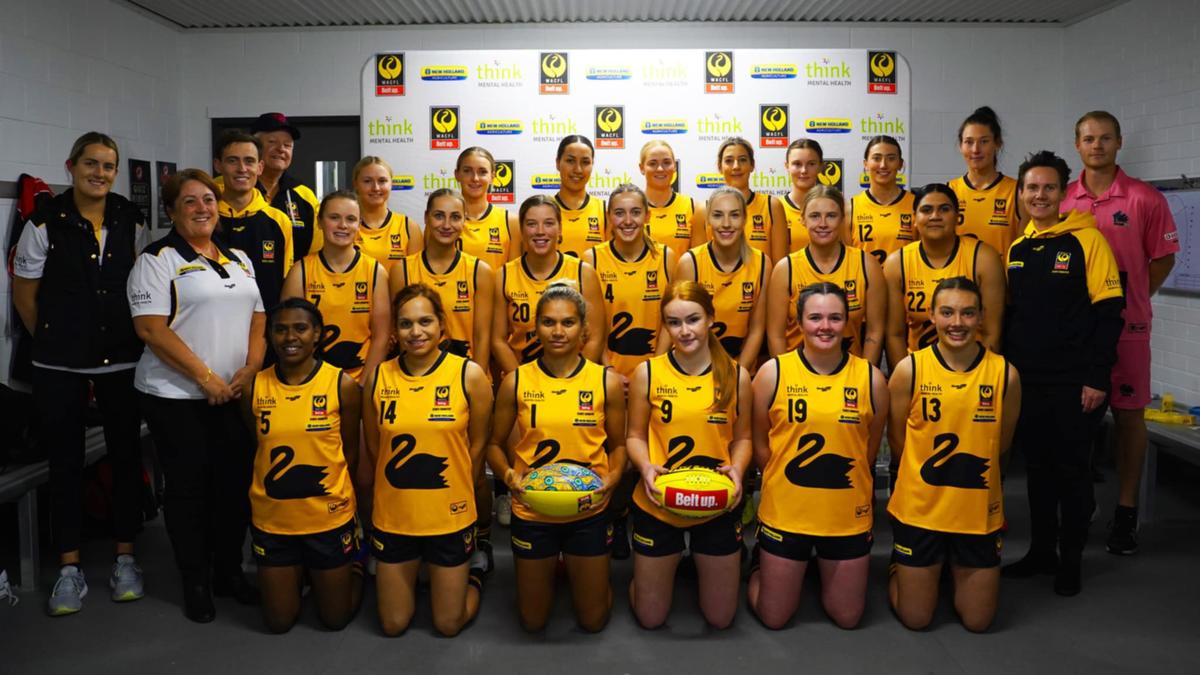 The New Holland WA Country Football League team lost in a thriller to the Perth League in the Women’s State game on Friday night.

Slippery conditions made clean use of the ball difficult, as the first quarter was characterized by cluttered play to advance the ball, which Perth made the most of.

They did, however, throw in six right behinds which allowed Goldfields Railways’ Jacinta Bourne to tap the ball forward and eventually score the opening goal before Bethany Bond (South Bunbury) netted a nice around of the body to take a 2.0 (12) to 0.6 (6) lead at the break.

Perth finally scored after eight delays to take the lead before North Albany’s Lily Minter fired a nice snap to retake the lead from Country who took a 3.0 (18) to 1.8 (14) at the half time.

Perth kept pressing and finally hit the front with a rare saved shot and could have killed the game but still struggled to convert in the lead 2.15 (27) 3.1 (19).

Bourne kicked her the second of the night after driving home from a tight angle to close within two points. The teams swapped backs before Dampier Sharks’ McHenry Chanti missed an open shot on the run.

Towns’ Olivia Bidwell and Railways’ Jasmine Johansen raced hard all night but in the end Perth overcame both the campaign and their own penalty shootout to eliminate the winners.