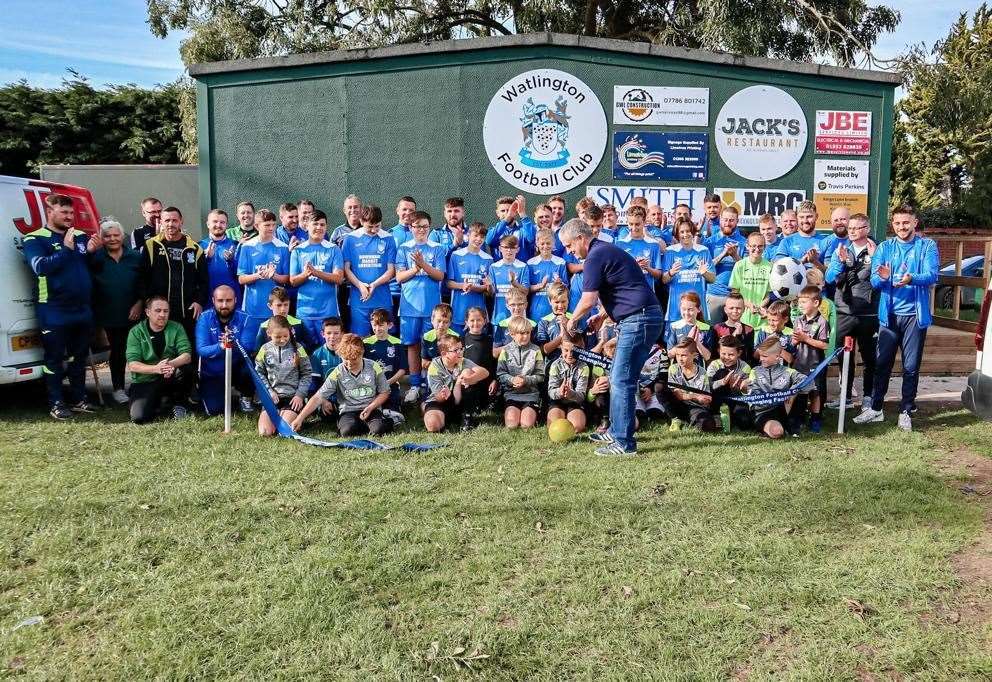 Both teams had strong starts to the season, but goals from James Thompson and Ben Baxter-Hunt helped them to a 4-2 victory.

It was Denver’s turn to head to Heacham Reserves, the undefeated league leader, and they will walk away with their heads held high.

Ryan Scrivens and Josh Winner found the net for the Coast team as they emerged victorious 2-1, with Terry Whitwell scoring his first goal of the season for the Purples.

Finally in the top flight, Sam Cubberley and Kevin Smith scored for Upwell Town as they left the Dersingham reserves with a 2-1 victory.

There was a 12-goal thriller in Division Two as Dersingham Development clinched an 8-4 win away from the Woottons, even though the halftime score was only 2-2.

The seasoned pair of Micky Thompson and Neil Gotsell found the net for the Woottons, but Dersingham’s quality finally shone. Conor Peck won a hat-trick while Thomas Wicklen, Gary Bowman and Nathan Mitchell also added to the tally.

Docking Reserves has deployed a reinforced team by welcoming the leaders of the Ingoldisthorpe league.

However, the visitors took an eight-point lead at the top of the league as Dylan and Jake Ess scored one goal in a 5-0 victory.

Division Three saw an old six-pointer at the bottom of the table.

Useless Docking Development and Weeting Saxon Reserves clashed and it was the youngsters from Docking who won an 8-1 victory.

Jack Matkin and Liam Spooner each picked up a brace for the Devils.

It’s now 12 goals in five league games for the youngster.